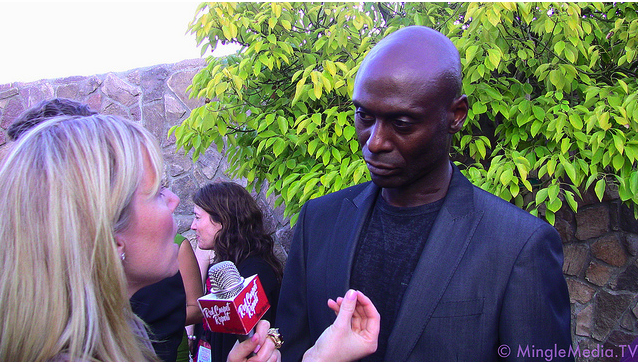 I want to thank everyone for following my tweets and sending my personal snapshots out to all of the Fringe fans around the world.  Your response and support has been tremendous.  The red carpet interviews will be up before the end of the weekend and I will dish on my questions to Anna Torv.  In the meantime, enjoy the photos that were captured on Thursday night.  You are all welcome to use the photos on your site, but please remember to credit Mingle Media TV as they own the rights to the photos.  Thank you!

Also, I decided that the photo of me and Brandon Routh deserves a caption.  There is so much going on in the photo, so who can best capture the moment in words?  Whomever comes up with the best caption in the photo will receive an Alien Survival Kit, a companion prize package for the new TNT show, Falling Skies.  It looks just like this, as seen on Mack Collier's site.  So, put your thinking caps on, be creative, and leave a caption in the comments below. Contest ends Thursday, June 30th at 11:59PM PT.  Winner will be announced on Friday, July 1st.  US residents only. 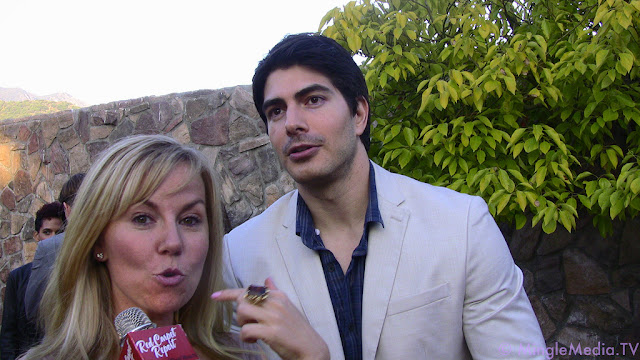 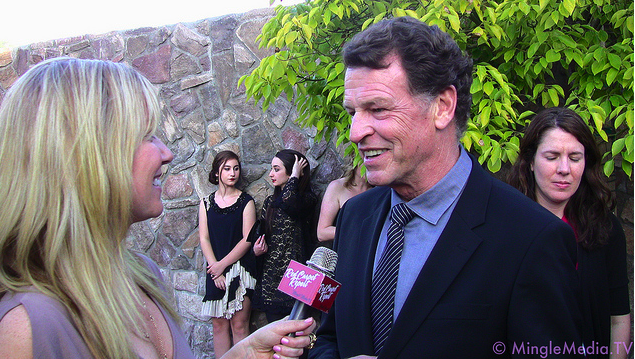 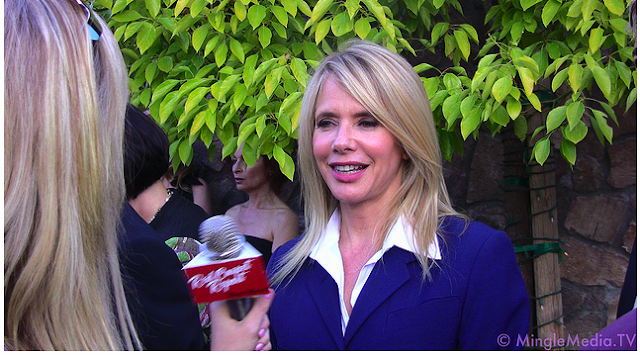 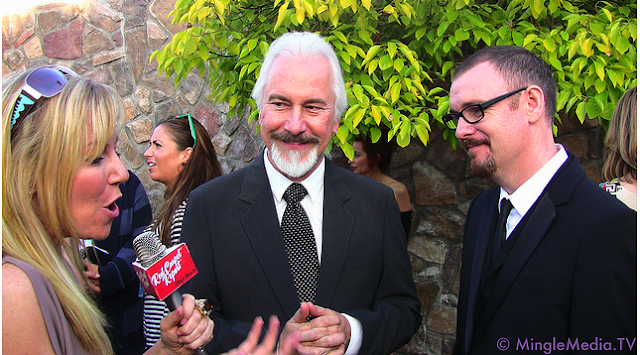 My ultimate geek moment:  interviewing Rick Baker and Dave Elsey, Oscar winners for The Wolfman.  I love monster makeup! See my article for Starpulse during Oscars week on the Makeup Symposium. 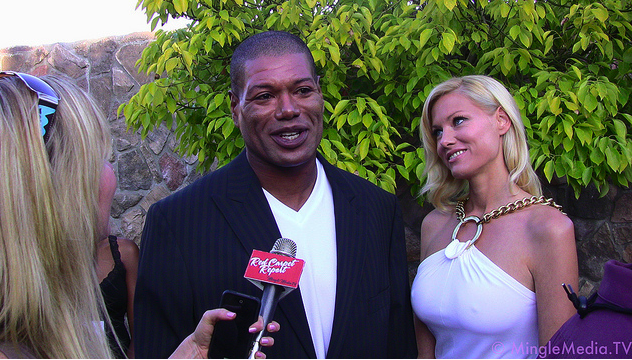 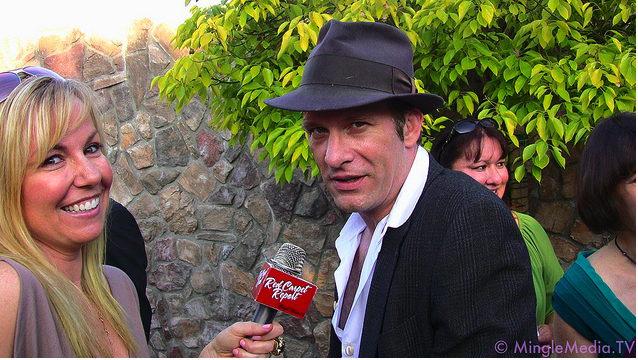 Most bizarre interview ever.  Thomas Jane. 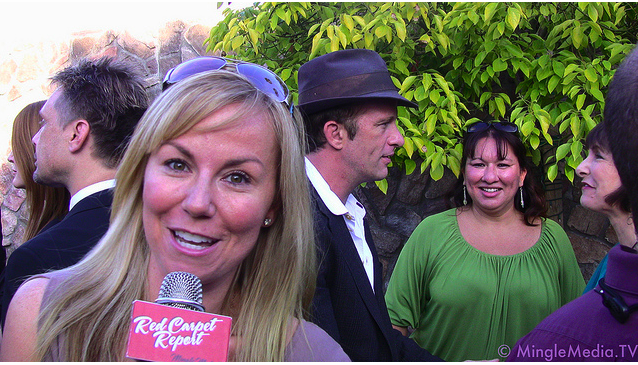 And my reaction afterward. 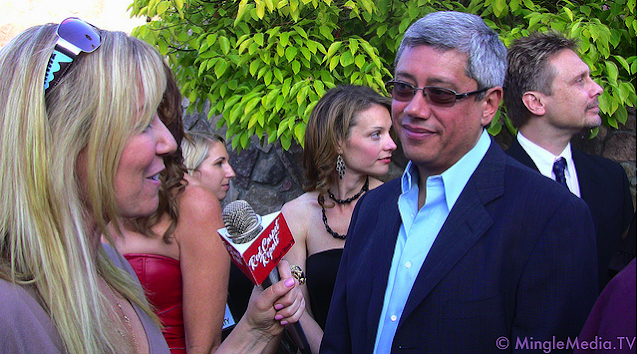 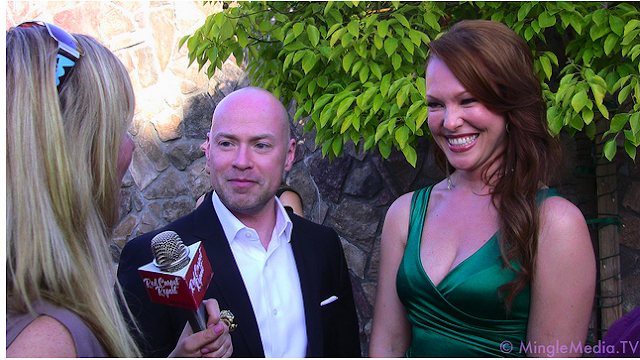 Steven DeKnight, Exec Producer of Spartacus and the lovely Erin Cummings who remembered me from our meeting in Detroit and the Gracie Awards. 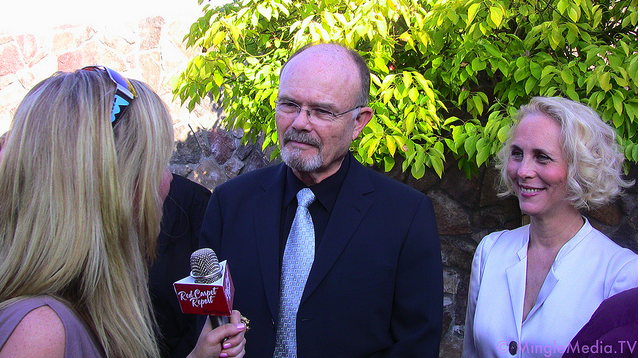 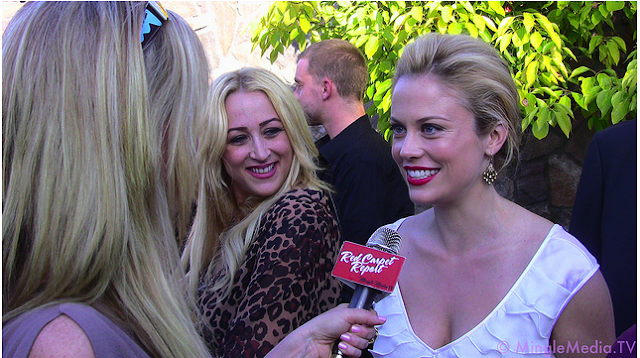 Claire Coffee from Grimm, but take a look at this true Hollywood moment going on in this photo.  A little evil eye..... 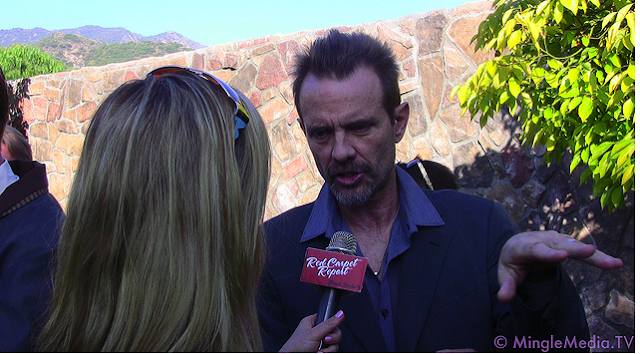 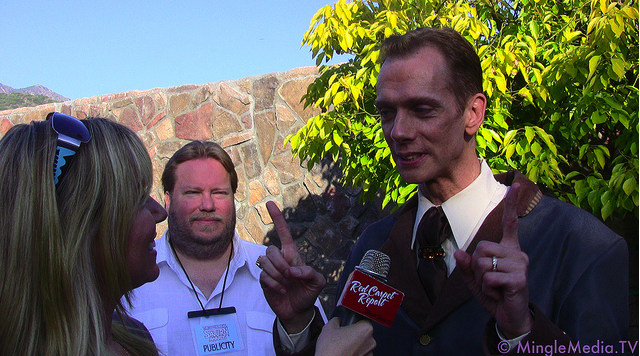 One of my favorite interviews of the night with Doug Jones.  How big is it? 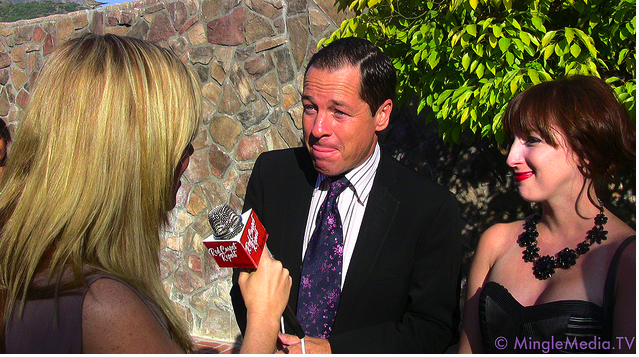 French Stewart was so sweet and he just married his bride two weeks ago, Vanessa Perkins. 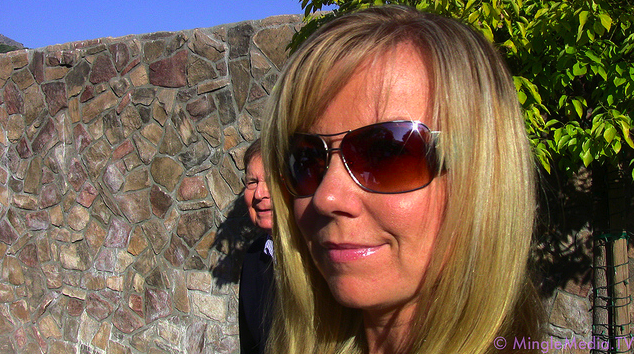