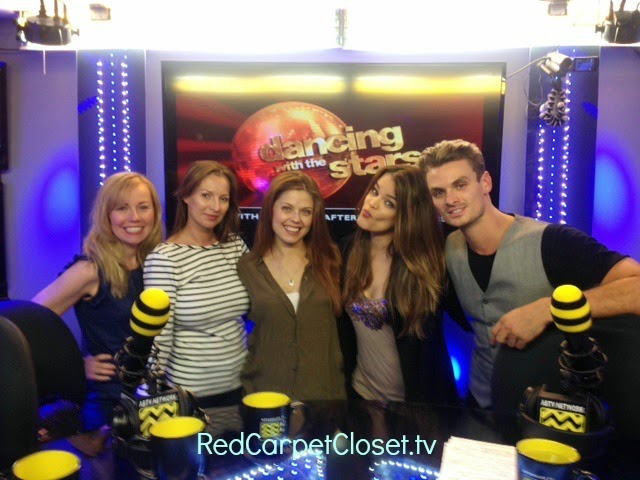 I knew Elena Grinenko was going to be a great guest since she had been a pro on the show during Seasons 3 and 4 plus she had worked with Charlie White and Meryl Davis. However, she was really good when it came to her constructive criticism and insight. She made me think more about what the pros go through in the rehearsal studio and where the show has evolved in terms of breaking rules and choreography.

Here is the link to her new studio: LA Ballroom Studio which opens officially next Monday, March 31.

I was super frustrated at the treatment Henry Byalikov and Diana Nyad received this week since they just deserved better. I don't care that it was week one and they were the first to go. Every contestant should have the same opportunity to dance and receive their proper scores. There were so many other controversies this week that we touched upon, but this one irked me the most.

If you missed the show, you can watch it below.

Let me know which controversy bugged you the most this week. Hit me up in the comments below.

Posted by Kristyn Burtt at 9:43 PM