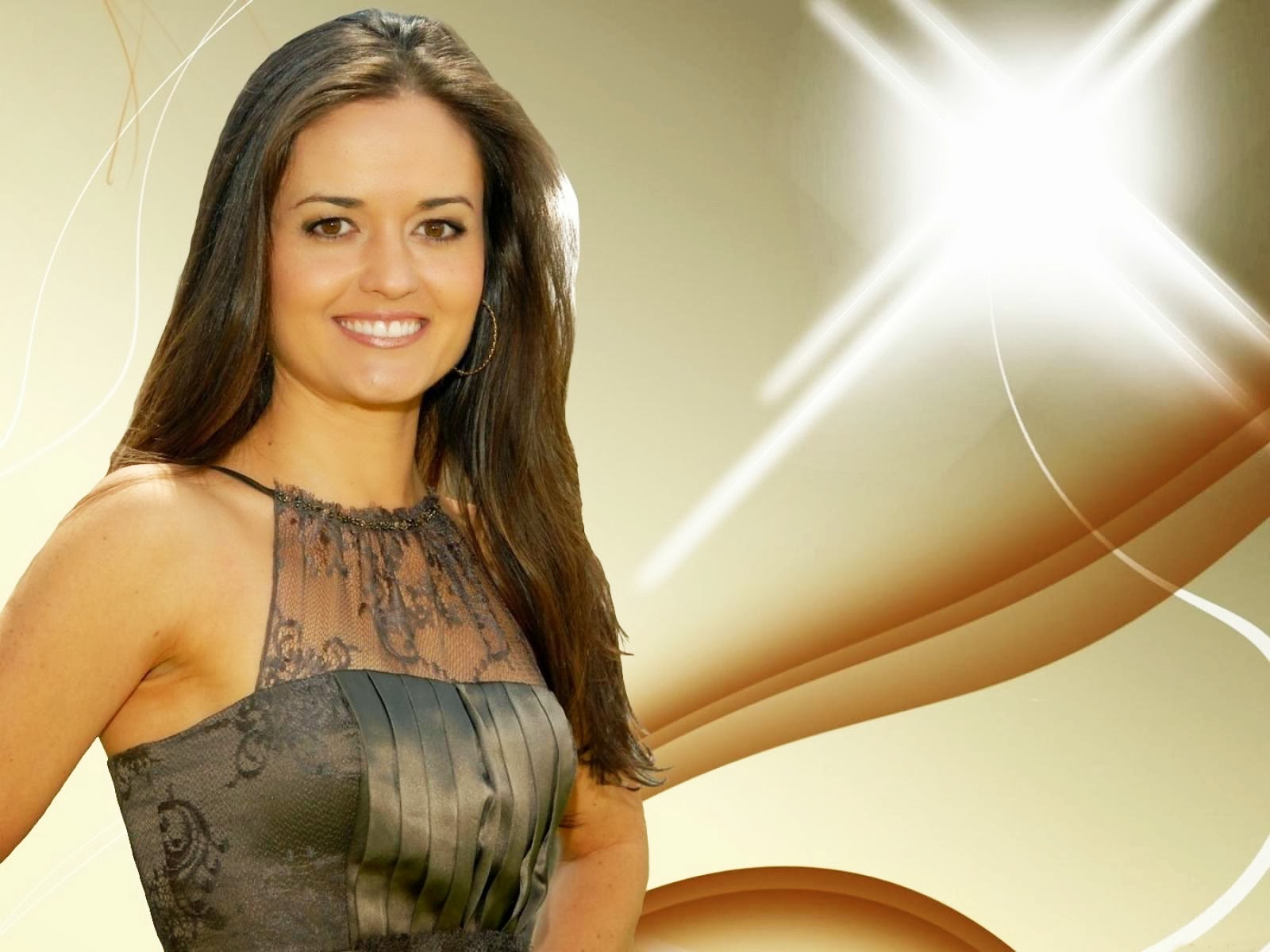 We are less than a week away from the Season 18 premiere of Dancing With the Stars and the ringer talk has begun. My Twitter feed exploded with questions after PureDWTS wrote an insightful article about Danica McKellar's past ballroom experience. They took the time to dig up extensive evidence of her training where she looks good out on that dance floor. Danica is also seen in her latest ABC video acting a little naive when it comes to being led around the ballroom.

Remember, we are in Season 18 of the show and even Conrad Green, producer of DWTS, has admitted it's harder to cast the show at this point. So fair or not regarding Danica's very specific ballroom training, I go back to these three reasons why I'm just shutting down the ringer talk.

1. It's Exhausting: We've discussed it ad nauseum some seasons on AfterBuzz TV.  I think we wind up talking circles around the topic and we get nowhere. If you look back at Season 16 and the whole Zendaya debate, the argument reached a fever pitch with everyone taking sides. In the end, Zendaya didn't win.

2. It's a TV show: ABC is trying to deliver an entertaining show each week. They bring on celebrities with many different levels of dance training to draw an audience. Last season, we had a mix of trained dancers like Corbin Bleu, natural movers like Jack Osbourne and Amber Riley and lovable personalities like Bill Engvall in the Final Four. Again, the best-trained dancer did not win.

3. It Comes Down to that Freestyle Dance: When it comes to final votes for the average audience member, they vote on the Freestyle Dance. The best dancer may have worked hard all season and been at the top of the leaderboard most weeks, but if that Freestyle Dance doesn't deliver…they don't go home with the Mirror Ball Trophy.

I know you won't all agree with me on this, so help me see the flip side of the coin. Feel free to comment below. I will respond to all comments here, but I won't be able to respond to comments on Twitter. There are so many of you on Twitter and it's impossible to do without annoying my other followers who aren't DWTS fans. As always, please be respectful of others and their opinions. Thanks!
Posted by Kristyn Burtt at 8:32 AM