The Inside Scoop on the Oscars...So Far 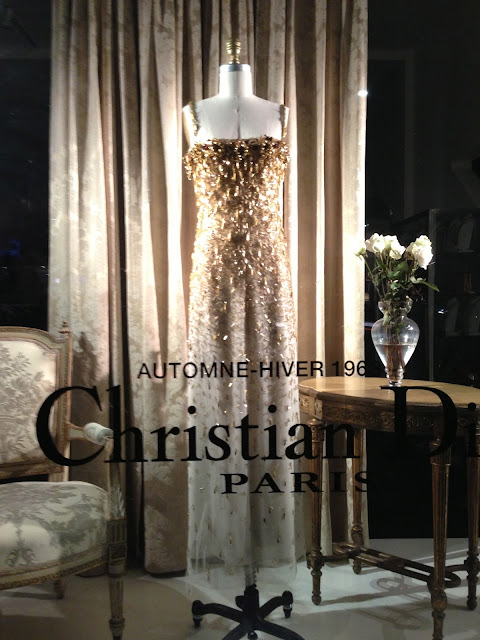 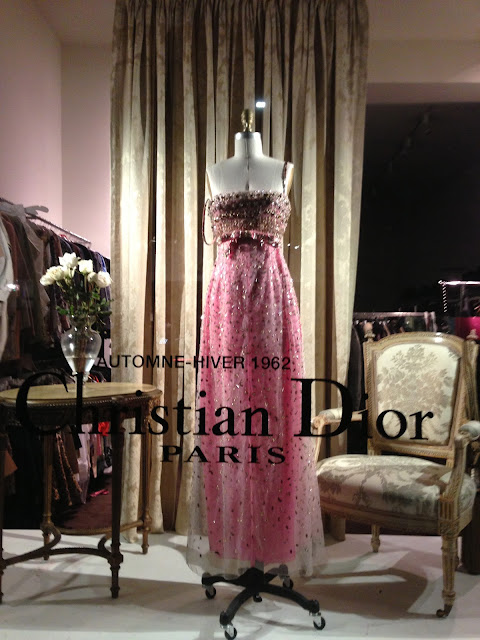 I'm in love....with these gowns. They are currently being sold at the divine vintage store Decades on Melrose.  They are both Christian Dior from the Autumn/Winter collection in 1963 and 1962, respectively.  I actually took these photos last night on my iPhone while I was passing by on my way to an event.  After doing a little research, I found out that they are a size 0 and there is no price listed...which means they are expensive, but this might be my dream Oscar gown. Which one do you like better?

I'm going to give you a little Oscars round-up today since there is a ton of news coming in from every direction.  So, pick and choose what you would like to read and view:

Fanboy Comics:  This so far is my favorite interview of the awards show season.  I sat down with Bryant and Barbra Dillon and chatted about the Golden Globes and what it means for the Oscar season. Take a listen, I think you will fall in love with their podcast. 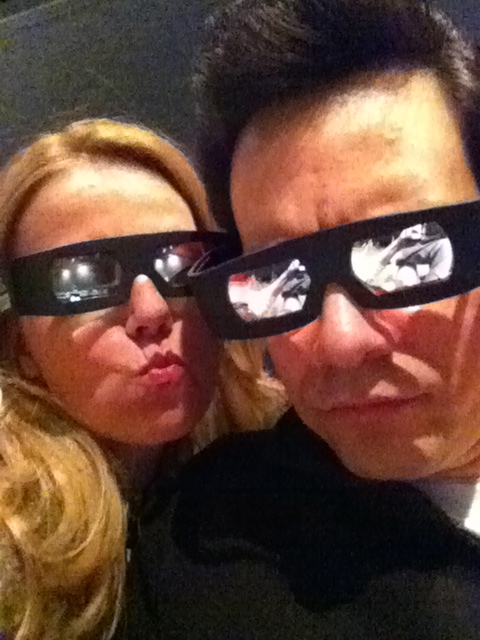 The Paperman:  This is Disney Animation's Oscar-nominated Animated Short in this year's race.  I saw it before a screening of Wreck-it Ralph and it is so sweet, you just might fall in love. Watch it in full below:

Oscar Nominees Luncheon:  I will be back on the scene on Monday at the Oscar Nominees Luncheon where the nominees get their official certificates and they get...a sweatshirt??? Read this insider scoop on the gifts each nominee gets at the luncheon in The Hollywood Reporter. It's pretty fascinating.

Oscar Performances:  I've scoping out the show and I think it's going to a long one.  Already we have performances by Barbra Streisand, Norah Jones, Adele, 3 movie musical tributes, and more to come. I can confirm that SYTYCD choreographer Spencer Liff will be in the show along with some familiar SYTYCD faces. I'm also hearing rumors that Streisand might be doing a Marvin Hamlisch tribute.  Hhhmmm, it's going to be a musical extravaganza of a show! I'll keep you posted if I hear any updates or get any confirmations on the rumor.

Oscar Presenters:  The announcements are starting to trickle in with the first presenter announced today and it's kind of an obvious choice:  Mark Wahlberg and his co-star Ted voiced by Seth MacFarlane...who is also your Oscar host.  I'm hoping we see a few outside-the-box choices announced soon.  That always makes for an interesting show.

Have a great weekend!  If you are up early on the East Coast tomorrow, I will be on Cocktails and Conversation talking all about entertainment, the Super Bowl, and more! Join me here at 8am ET.