Dancing with the Stars, Season 16: Confirmations and Rumors 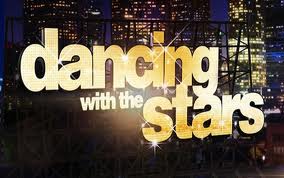 With the Season 16 announcements for Dancing with the Stars just three days away, I thought I would compile a list of who is rumored or confirmed to be hitting the dance floor. Make sure to add your confirmed or rumored celebs and pros in the comments below, on Twitter, or Facebook.

Note:  I am covering the Oscars on Sunday, so I probably won't have time to update this page on Sunday. I will be back on Monday.  Thanks for understanding!