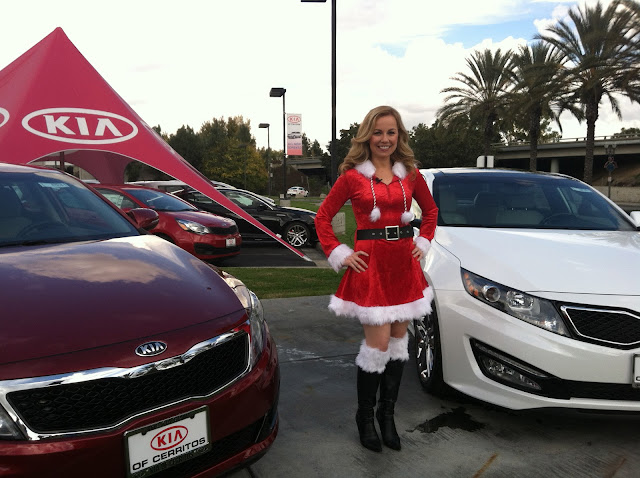 My final big shoot of the year...dressed as Mrs. Claus.

Here we are with a new week after a very tough weekend.  My thoughts are with everyone in Newtown, Connecticut.  Your sorrow is all of our sorrow, we grieve along with you.

My media events from last week:

Tom Barnard Podcast:  You never know where I am in LA when I do my radio hits.  I was in my car in Orange County about to go on set for a Kia shoot.  Take a listen. 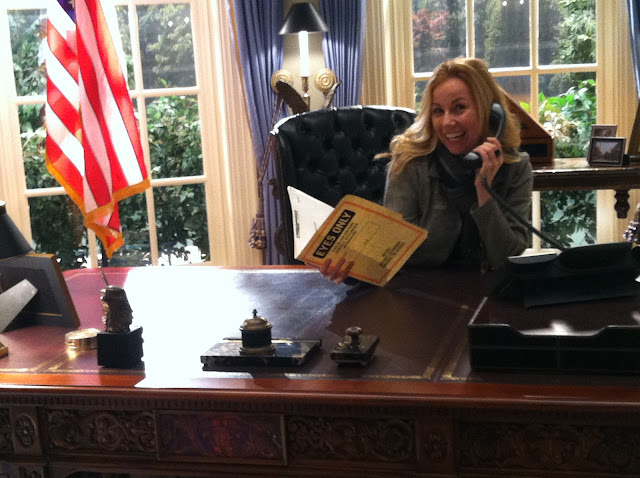 On the set of 1600 Penn at Bill Pullman AKA President Gilchrist's desk.


SheKnows:  It was a fun week working with SheKnows as I hit the Golden Globe nominations and the set of NBC's new show, 1600 Penn.  Here are the articles from the those events:
Golden Globes Snubs and Surprises
Top 5 Things You Didn't See on Golden Globes Nominations
1600 Penn Set Visit 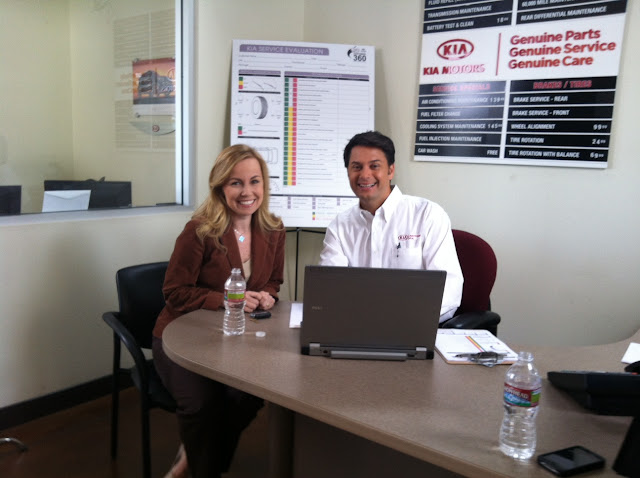 Reunited with my Toyota Live co-host, Matt Troyer, for a Kia shoot.


Spreecast:  I chatted with James Molnar of Gold Knight Blog about the Golden Globes and SAG nominations.  See our thoughts on the tight awards race: 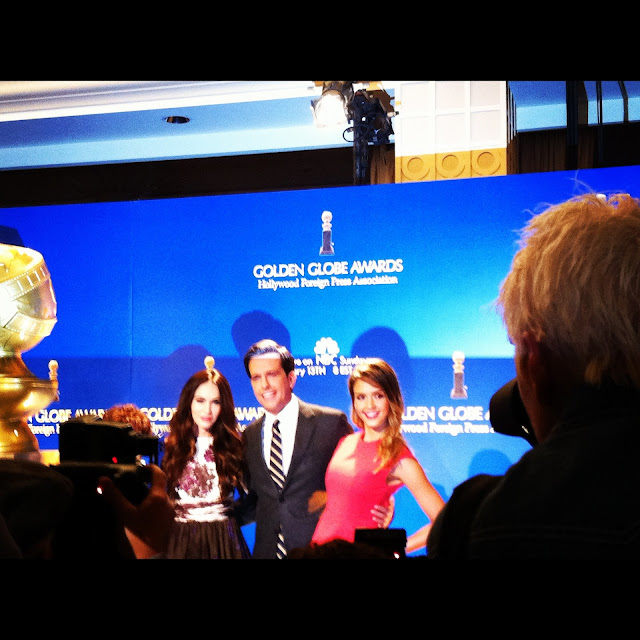 An early morning with Megan Fox, Ed Helms, and Jessica Alba at the Golden Globes nominations. 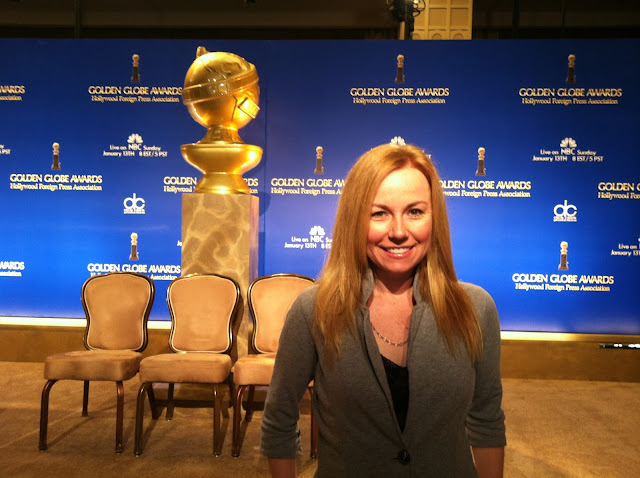 I was tired that morning...

The Radio Dish:  Catch me talking about "swatting" in Hollywood.  Don't know what that is? Miley Cyrus, Simon Cowell, and Ashton Kutcher have all been victims of this latest trend. Listen here. 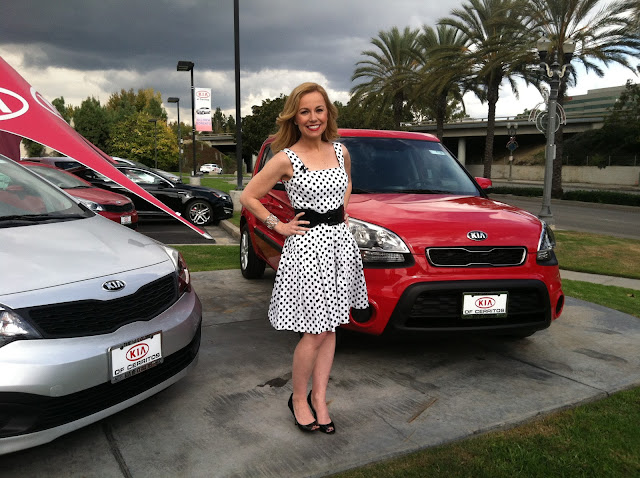 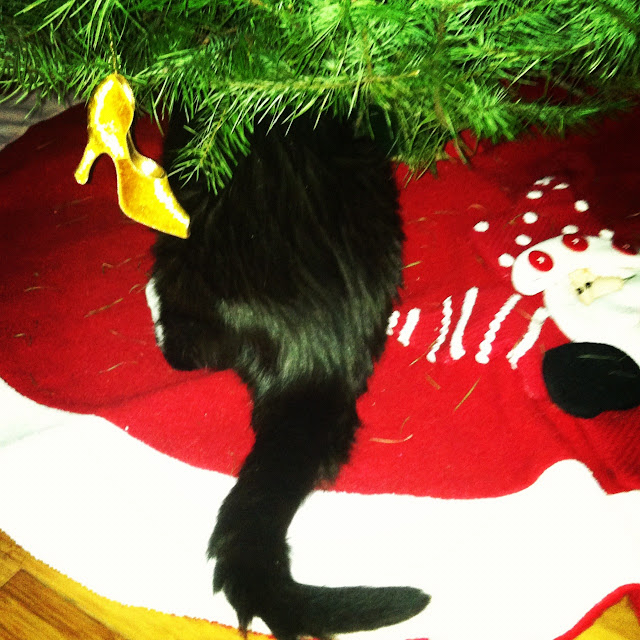 My cat is still drinking out of the tree stand.

I'll be back tomorrow with an end of the year giveaway, so come back and join me for some fun, free goodies!