It's hard to believe we are in the final month of the year, but I am looking forward to a Christmas nap.  Life has been so busy here in LA!  We had lots of controversy surrounding the DWTS finale, but, on the flip side, my co-host and I had the opportunity to interview Fierce Five Olympic Gold Medalist, Jordyn Wieber.  You have to take the good with the not-so-good. Here's where I was last week:


Tom Barnard Podcast:  Every Tuesday, I dish the dirt with Tom and the crew.  It's one of my favorite stops each week.  Check out last week's show, I come in right at the top. 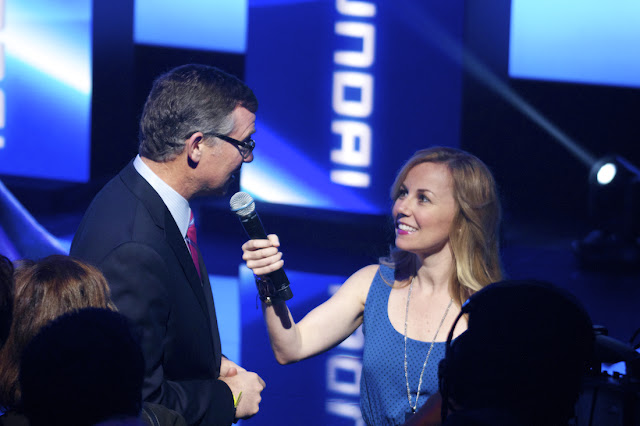 Hyundai Santa Fe Press Reveal at the LA Auto Show: While I may have retired from this, I still cover press events in the automotive world.  If you want to see the crazy and wild moment when I interviewed Hyundai President and CEO John Krafcik, click here.  The crowds wanted to speak with him, but I had the opportunity to interview him first.

AfterBuzz TV's Dancing With the Stars Finale:  Oh boy, this final week was fraught with such controversy over the judging, the voting, and the eventual winners.  My co-host, Suri, talked openly about how she felt and we have both talked about our frustrations.  See how it all went down and listen to our fun interview with Fierce Five member, Jordyn Wieber....such a sweet girl!  I'm going to miss this show, but I will be back in full force when Season 16 returns in March. 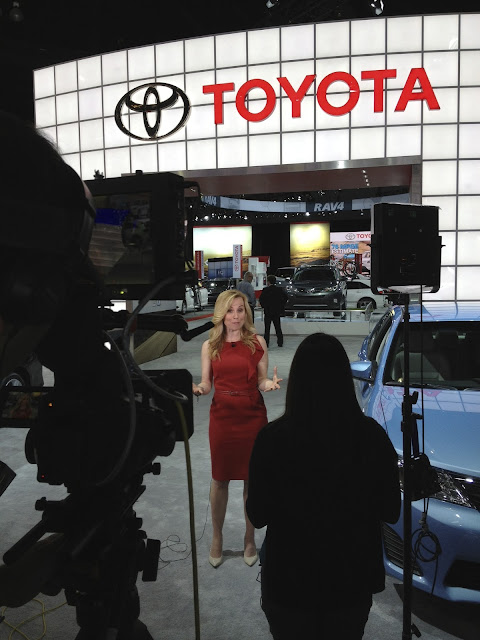 Talking Toyota on Inside the LA Auto Show

Inside the LA Auto Show:  The show aired on CBS 2 and KCAL 9 here in Los Angeles and not only did I talk about the 2013 line-up for Toyota, my nerdy dancing made the credits.  Yep, total dork here.

SheKnows:  A couple of my favorite articles from last week:
Michael Jackson's Thriller turns 30--No one was bigger during the '80s.
Scarlett Johansson does the weather on The Today Show--I love it when a star doesn't take themselves seriously.
Anna Nicole Smith's daughter in GUESS Kids Spring campaign--How cute is she?  I hope this story ends differently than Anna's though.

Cocktails and Conversation:  It was my last appearance of the year with these sassy ladies. Listen in as we talk a lot about Angus T. Jones and his religious controversy with Two and a Half Men.

Spreecast:  The DWTS finale was so controversial, that Suri and I hit the internet one more time to talk to the fans.  Thank you all for joining in with your thoughts and comments.  If you missed it, you can watch the archive below.


Don't forget it's #RadioBurtt night at 6:35pm PT/9:35pm PT tonight on Driving with Gass.  Join in the conversation at KWSS.org live! 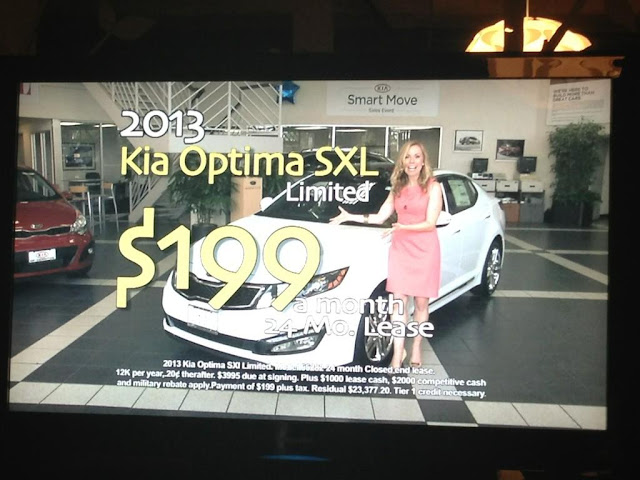 And yep, that's me in a Kia of Cerritos commercial.
Posted by Kristyn Burtt at 5:51 PM