Person of Interest at the Paley Center


Last night, the Paley Center for Media honored a breakout CBS show from this past television season, Person of Interest.  The show came out of the gate as one of the highest rated pilot of the season by critics and one of the highest testing pilots for CBS in the last fifteen years.  The show quickly received a full first season pickup order of twenty-two episodes and then receive a Season 2 pickup order in March of this year.  It's a show that the network has confidence in and the fans have spoken by awarding it the People's Choice Award for Favorite New TV Drama in January.  With a strong cast and crew behind the show and names like JJ Abrams, Jonathan Nolan, Jim Caveziel, and Michael Emerson leading the way, Person of Interest stands to become a legacy show for CBS. 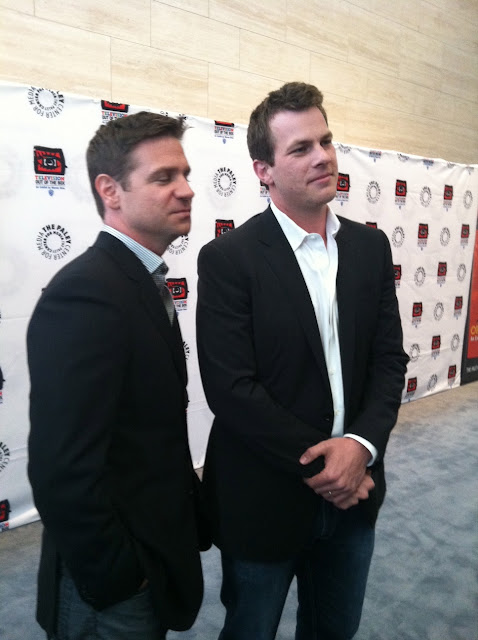 The cast promises a dramatic season finale, but they were pretty tight-lipped about what was going to happen.  Check out the interviews for Red Carpet Report and see what you can glean from my probing questions. 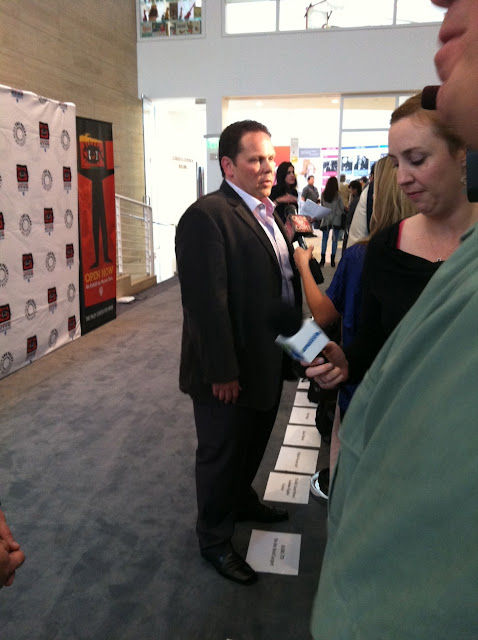 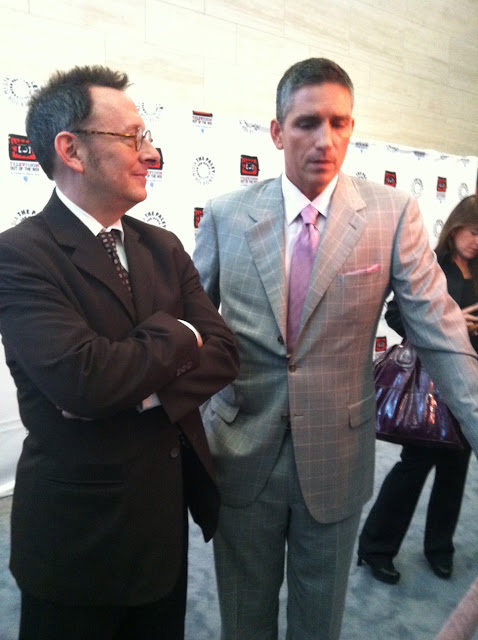 Posted by Kristyn Burtt at 4:09 PM