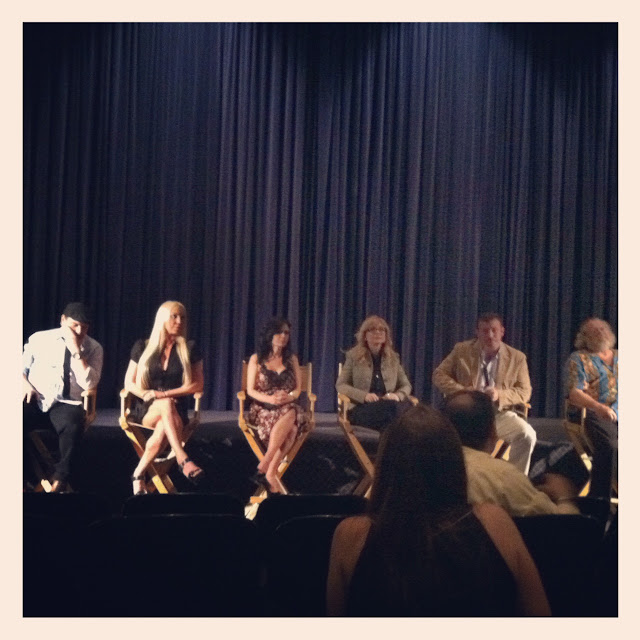 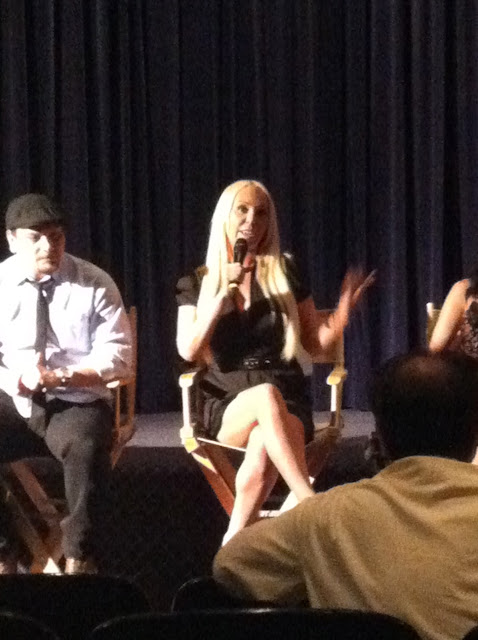 
I would love to hear your thoughts on this topic.  Hit me up in the comments below, on Twitter, or on Facebook.


Today is the last day to enter my Gift Bag Giveaway.  You have until 11:59PM PT tonight.  Enter here.

Posted by Kristyn Burtt at 9:23 AM