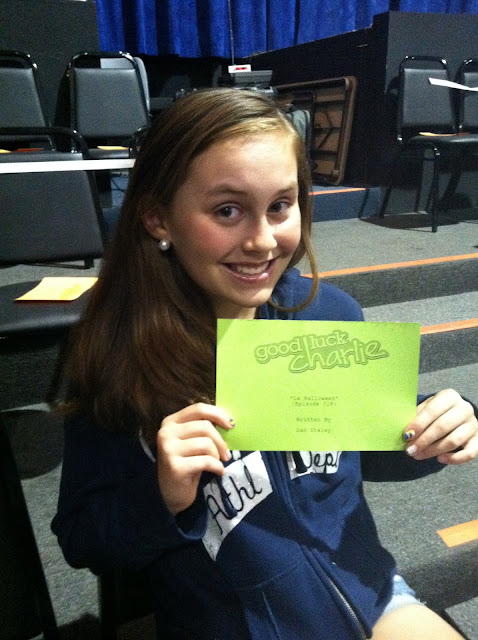 Julia with her script cover before she had it autographed by the cast.

Last week, my niece came to visit me in LA and we had a whole list of things she wanted to do.  We crossed almost everything off that list, especially the most important one:  watch a TV taping.  She was finally at the perfect age to go watch one of her favorite Disney Channel shows.  Most of their shows have an age restriction of 8-years old.  For the major networks, most shows have an age restriction of 16-years, but Disney clearly knows their demographic and they invite the younger ones in.  It is a three to four hour adventure depending on how many scenes the show has to tape.  Good Luck, Charlie, has an infant and toddler on the show, so they pre-tape all of their segments which actually makes their live segments a bit shorter than other shows.  I was grateful for that.

The kids are entertained by a comedian in between shots who gives away Disney-related prizes, like the autographed script from the cast my niece won for laughing the loudest on the first shot.  He also played games, a DJ spun tunes throughout the night, and a snack of juice and protein bars was handed out about halfway through the show. It's hard to get bored when there is constant action at every moment.  I had a little 8-year old sitting next to me and he sat in rapture throughout the entire night.  I was impressed.

The show finished taping at about 7:30PM, so we had been there about 2 1/2 hours in total.  (Although we had to line up for our seats at 3:45PM, the taping doesn't begin until 5PM.)  At that point, the audience is ushered on to the set to line up for photos and autographs. Yep, this is a kid's dream come true.  The cast was friendly with everyone taking their time to talk to the fans, sign their script covers which are placed on each seat at the beginning of the show, and take pictures.   Everyone walks out of that building happy and satisfied. Way to go,  Disney Channel!  This keeps parents and kids fans for life.

See some of our pictures from the night at Good Luck, Charlie below. You won't see any photos of Bridgit Mendler, unfortunately.  She was there for the taping, but she had to catch a flight after the show.

For information on tickets try these two sites:
Good Luck, Charlie/Pair of Kings
TV Tickets:  A.N.T. Farm, Austin and Ally, and Shake It Up!

UPDATE:  On my Cocktails and Conversation appearance on June 2nd, I made mention of a great article from the site, Jezebel, that talked about the incredible diversity on Disney Channel and Teen Nick. Read it here. 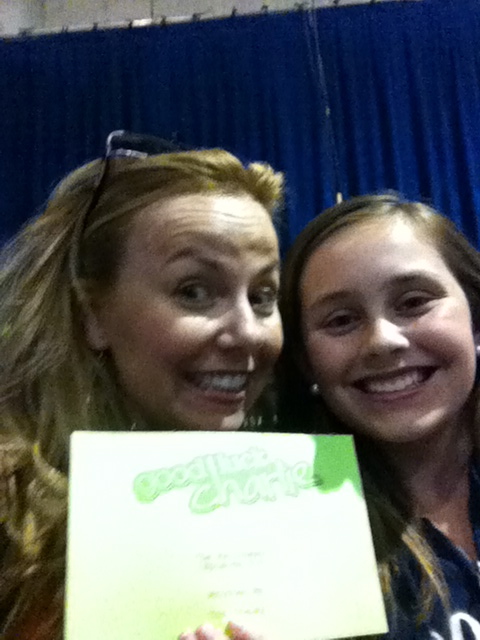 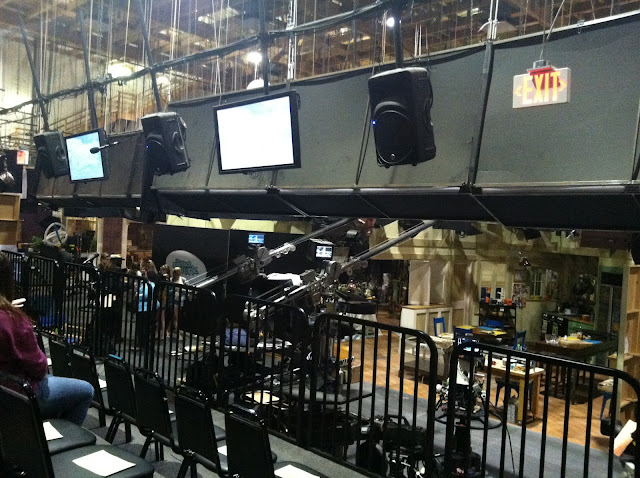 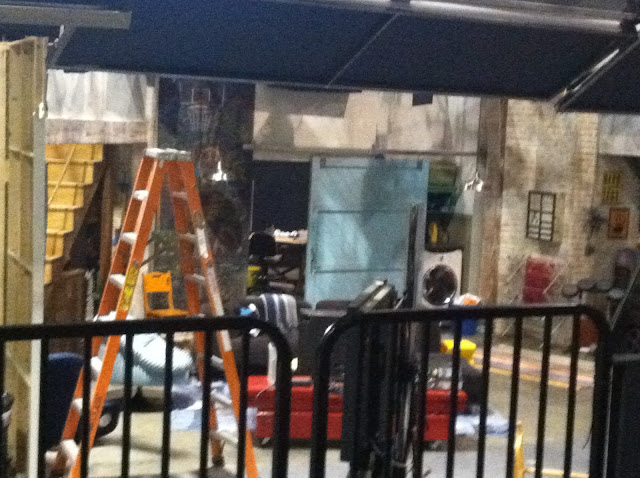 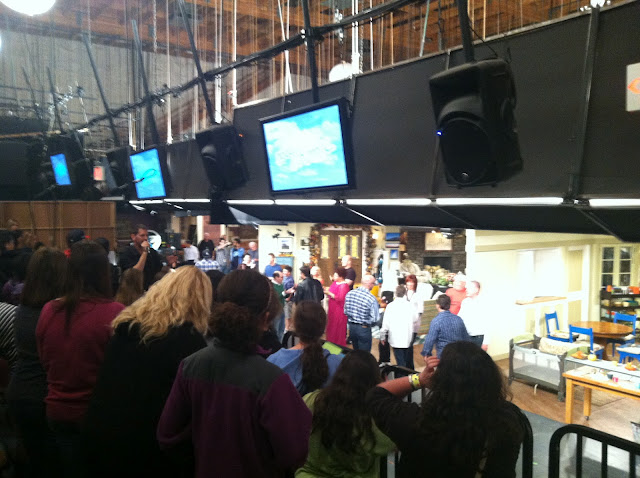 The cast taking their bows... 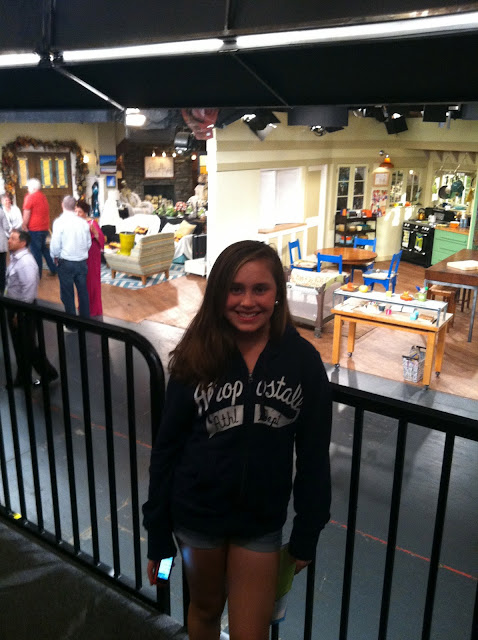 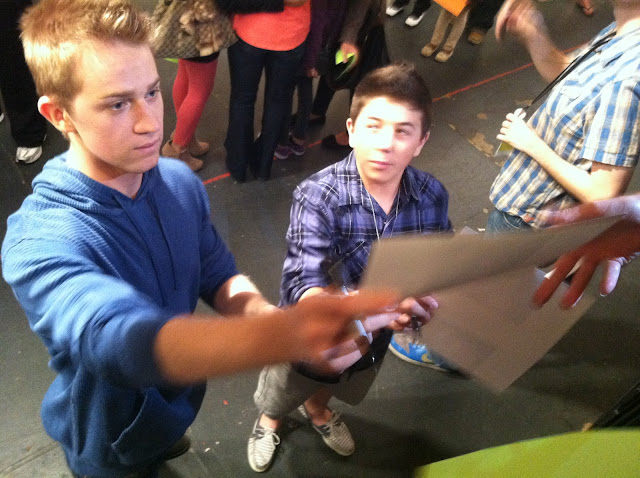 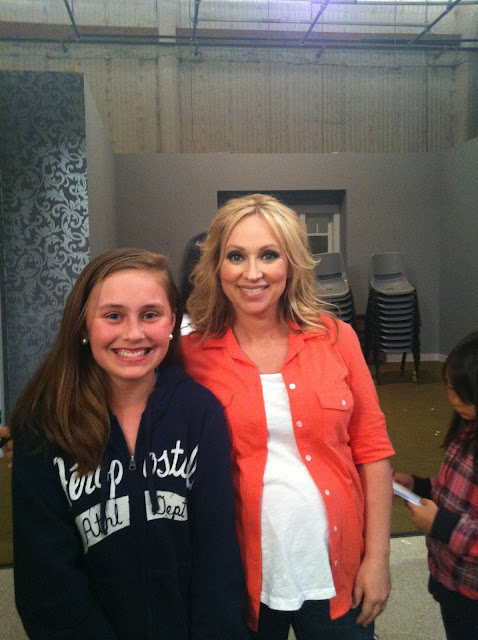 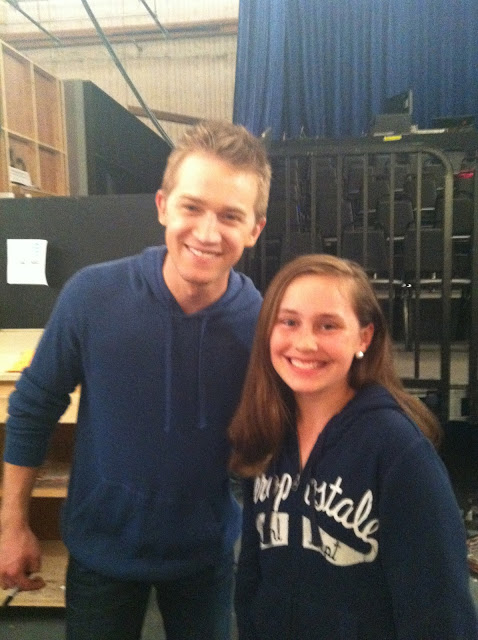 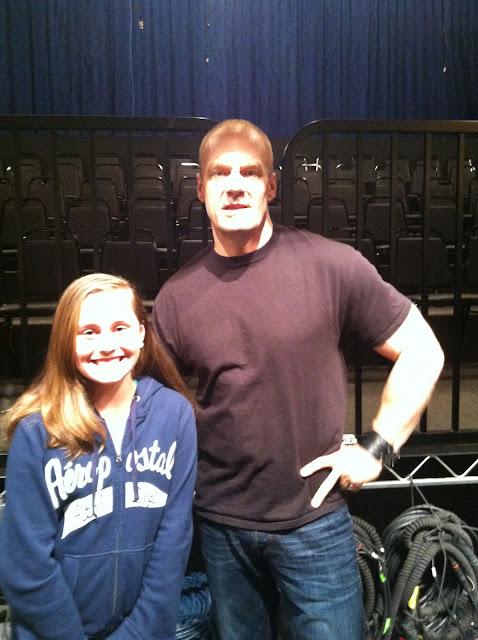 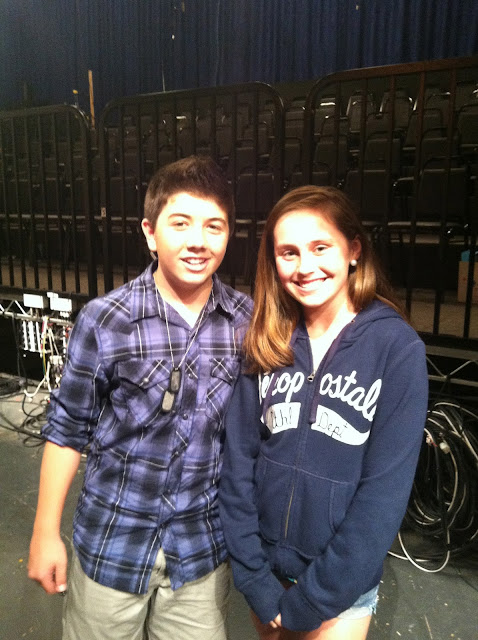 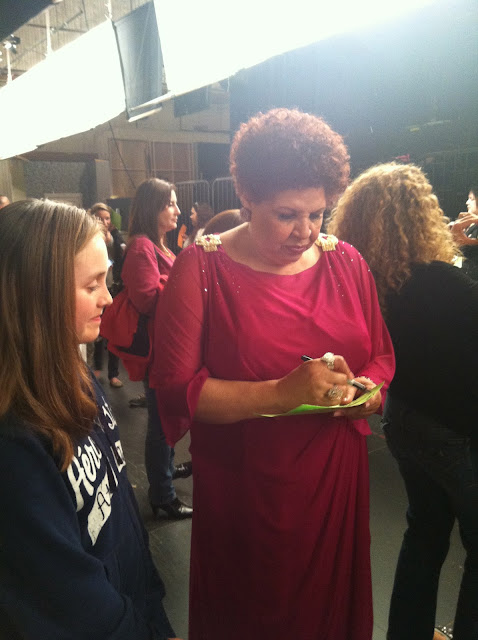 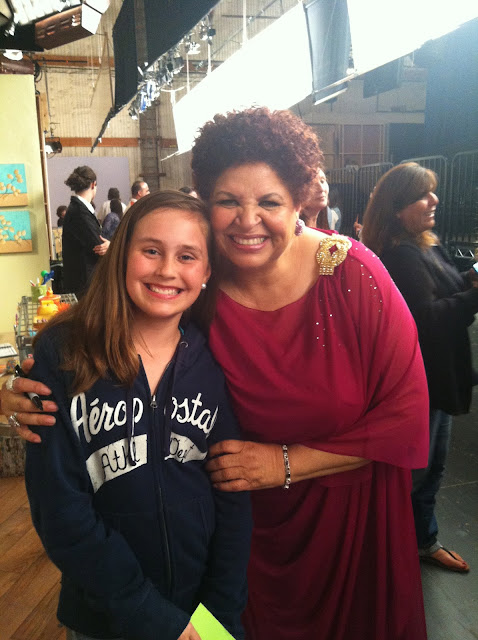 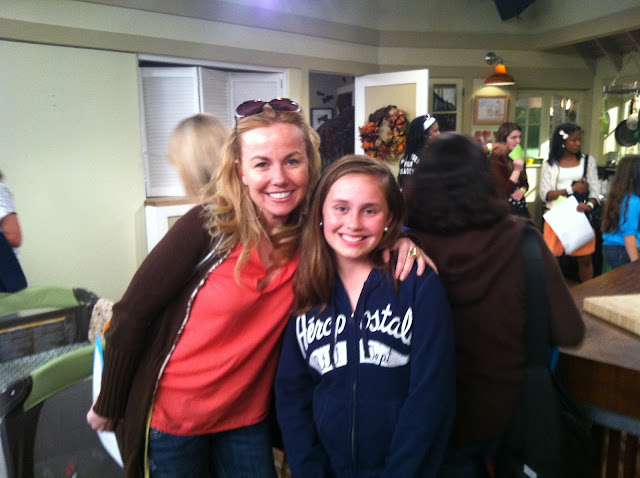 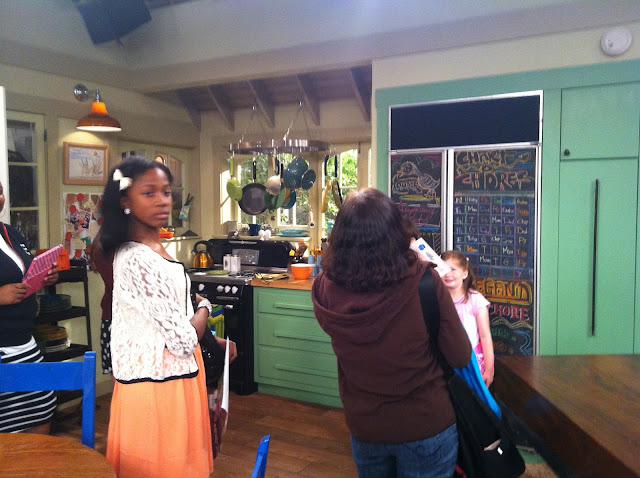 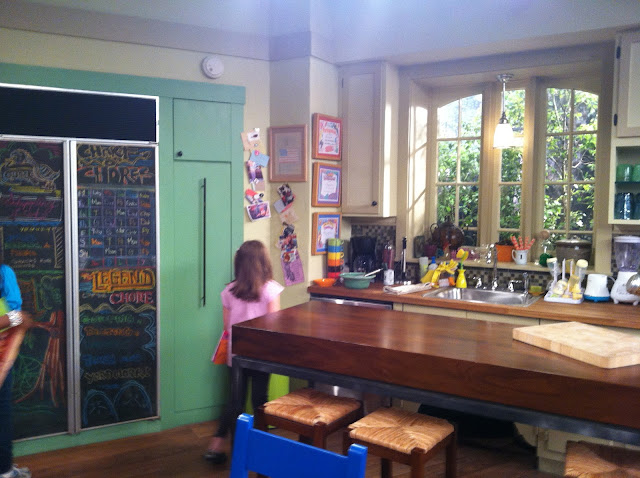 My tickets were complimentary of Disney PR.  All of my opinions are my own.

Posted by Kristyn Burtt at 9:35 AM