Orlando, I Love You! 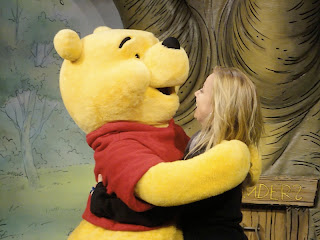 Things have been so crazy around Chez Burtt that I haven't had a chance to post.  Also helping that along was a horrendous internet connection at my hotel in Orlando.  I'm baffled that a hotel that caters to convention attendees does not have WiFi nor do they have a strong ethernet connection. That is a review for TripAdvisor, but I just want to give a shout out to Orlando:  "Orlando, I love you, Orlando!"  For my musical theatre geeks, you know this is in reference to the hottest ticket on Broadway. Seriously though, I love Orlando. As a true Disney fan, I love being in the city that houses the happiest place on Earth.  Yes, Disneyland exists on my coast, but it's a fun day trip. Disney World....now that's a vacation!  After my rehearsal on Saturday for the same amazing company that took me to Paris, I hit Disney's Hollywood Studios with my brother and my niece and it was a awesome.  Here are some of the photos from that magical day.  (Yes, my niece really was there, but she doesn't need her photo blasted around the internet.)


Me and Mike from Monsters, Inc.  I cannot wait for Monsters University! 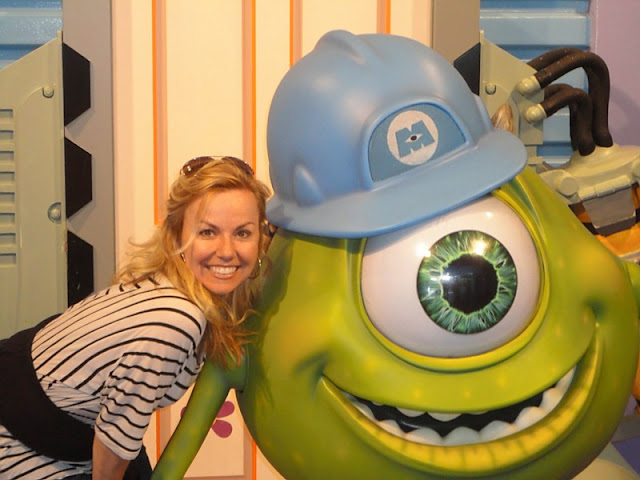 I need an Incredibles costume for this photo. 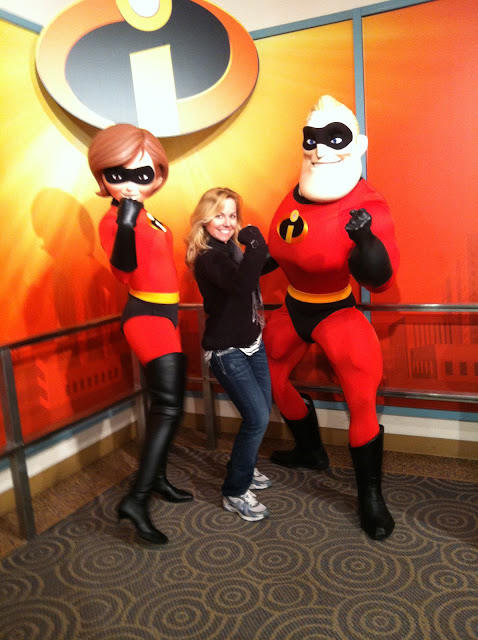 I pose no matter where the red carpet is.....Orlando or Hollywood! 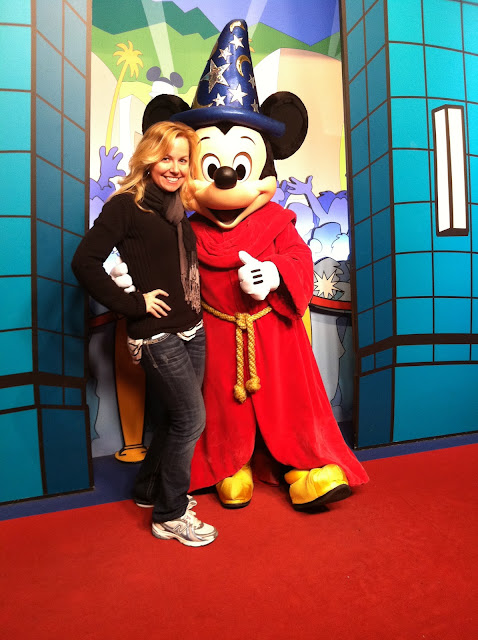 Fantasmic! continues to be one of the best shows Disney offers. 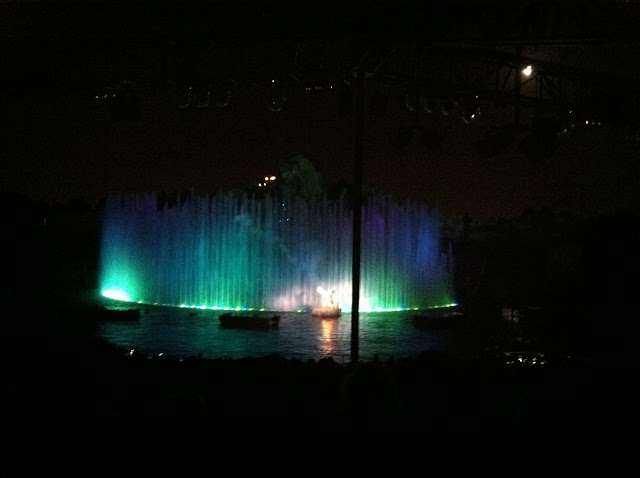 Disney is ready for Christmas, I'm not sure I am though. 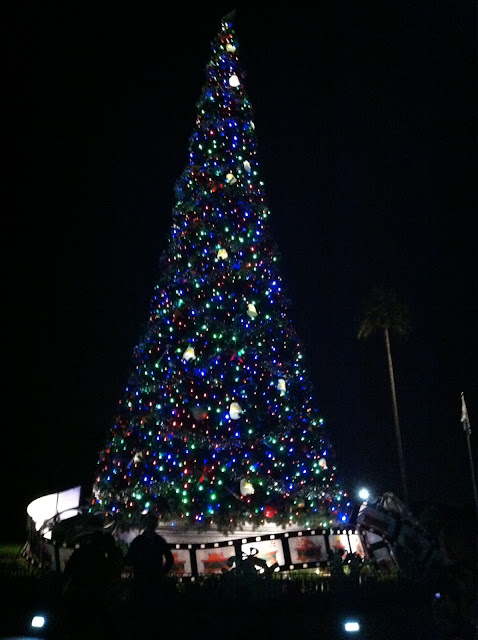 They were looking for dancers, so guess who volunteered? 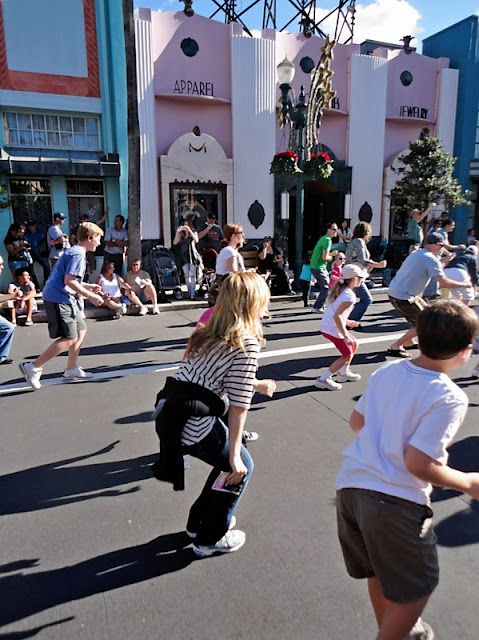 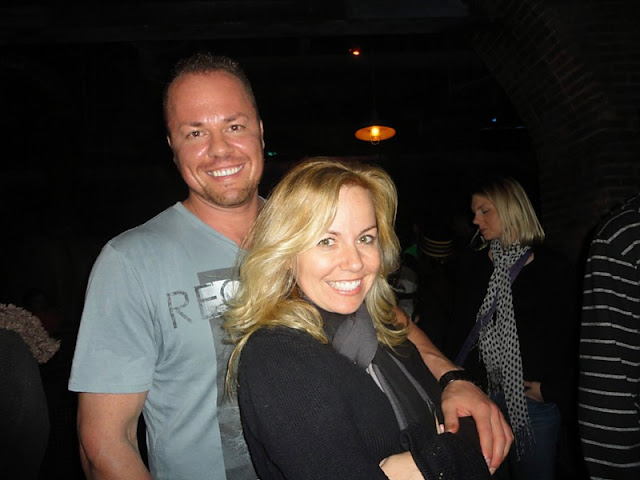 I hate to go upside down.  This is me going upside down on Aerosmith's Rock 'N' Roller Coaster. 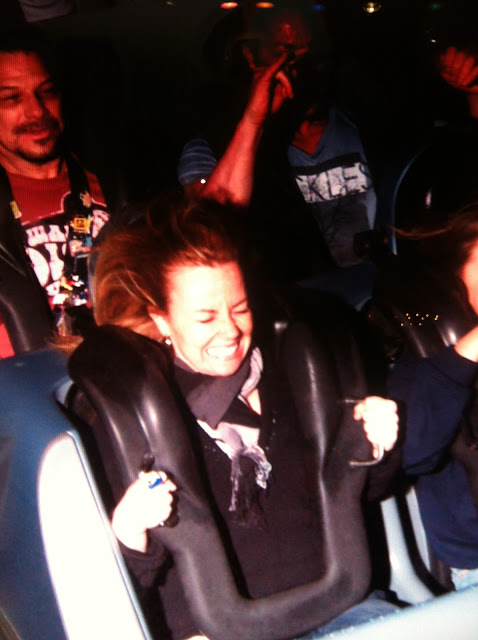 A little stuffed with fluff love. 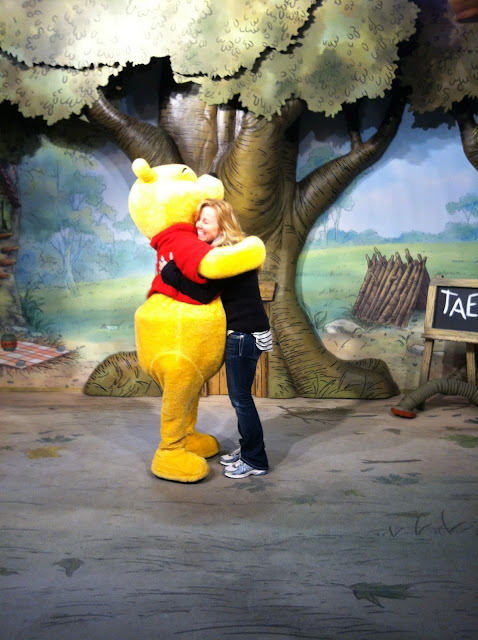 The Little Mermaid show is kind of lame because (wow) is the singing bad, but the puppetry work is excellent. It's worth your time to go and see the artistry and then plug your ears for the song. 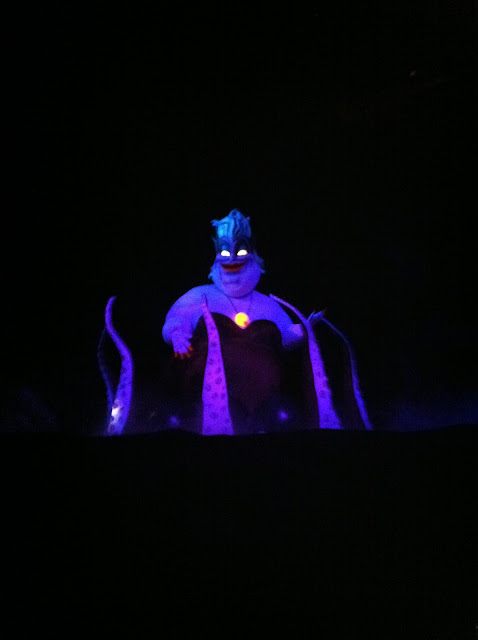 Posted by Kristyn Burtt at 9:01 AM