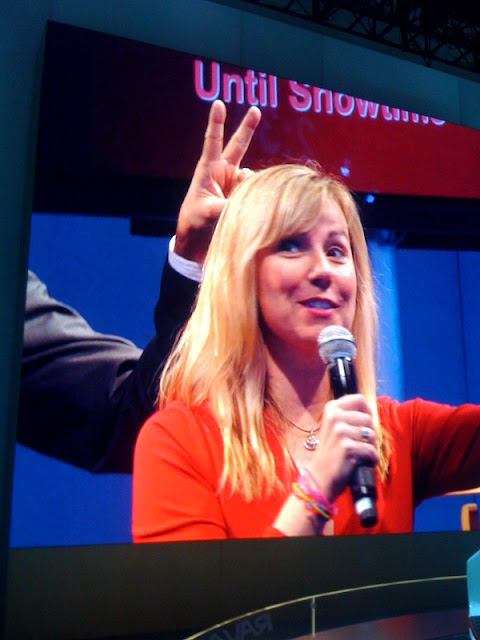 I made it through the first weekend of the LA Auto Show with a hoarse voice and some sore feet, but the crowds were the largest I have seen in five years.  Maybe it is a sign that the economy is rebounding?  Sunday proved to be the most challenging in terms of crowds, traffic, and chaos thanks to the city allowing the American Music Awards, the LA Auto Show, and the Lakers game to occur at the same time at the same complex.  Phew, that's a lot of people in one place.  Here are a few highlights including a visit from Chelsea Sexton, EV proponent whom you might recognize from the fascinating documentary, Who Killed the Electric Car? (add it to your Netflix queue.) and a clip of the show.  If you live in Chicago, Detroit, or New York, Toyota Live will be hitting your city in early 2011. 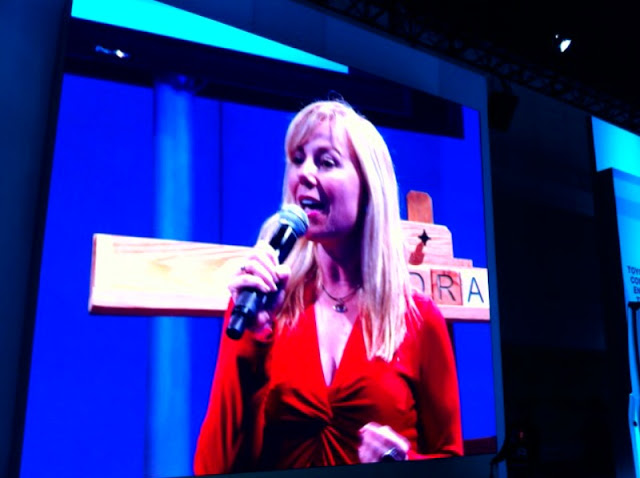 Posted by Kristyn Burtt at 8:58 AM