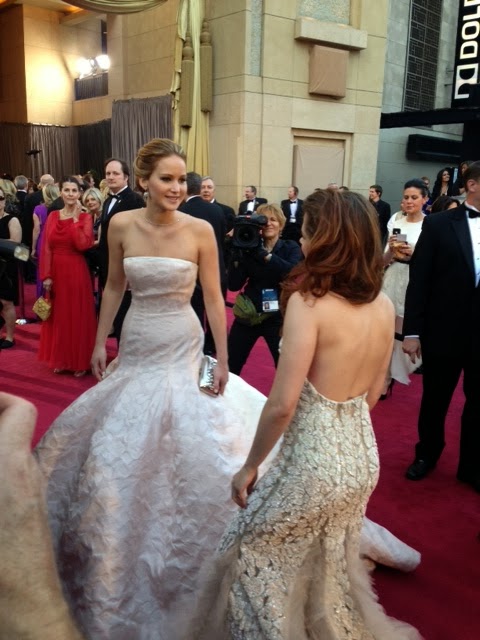 This photo has made the rounds several times on Twitter thanks to Kristen Stewart and Jennifer Lawrence at the Oscars.

1. It's Time to End the Zendaya Debate:  Fans argued that she was a ringer on DWTS. Guess what? She didn't win the show, Kellie Pickler did. The most trained dancer usually doesn't win…just ask Corbin Bleu.

2. AfterBuzz TV: Chehon Wespi-Tschopp: I love that So You Think You Can Dance snuck in here. Fans of the Fox show tend to be a lot less vocal than the DWTS fans, but the dancers on this show are phenomenal. Chehon is a fan favorite and I know many of you came here to see who he was dating. I'll never tell…

3. VIDEO: 2013 Emmy Nominees: Outstanding Choreography: This post obviously did well in September. I posted all of the videos of the nominees in the choreography category. It was a tough category, but the right person won. Congrats, Derek Hough!

4. SPOILER ALERT: DWT Season 17 Updated Pro List: I honestly thought this would wind up as the top post of the year, but the other Top 3 held strong. I want to thank my source for slipping me the information and for being accurate. That is really important to me. The biggest surprise for Season 17 was the addition of Tyne Stecklein whom we interviewed on AfterBuzz TV this season. She's a doll…count me as a fan. 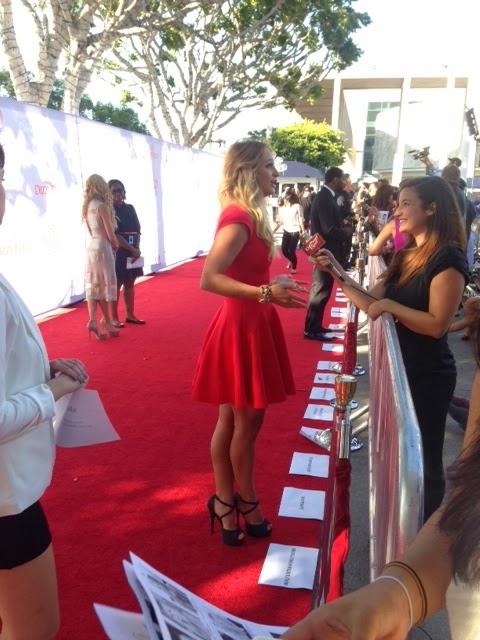 Mollee Grey at the Dizzy Feet Foundation red carpet. This is was the second most popular photo on my Twitter feed this year. 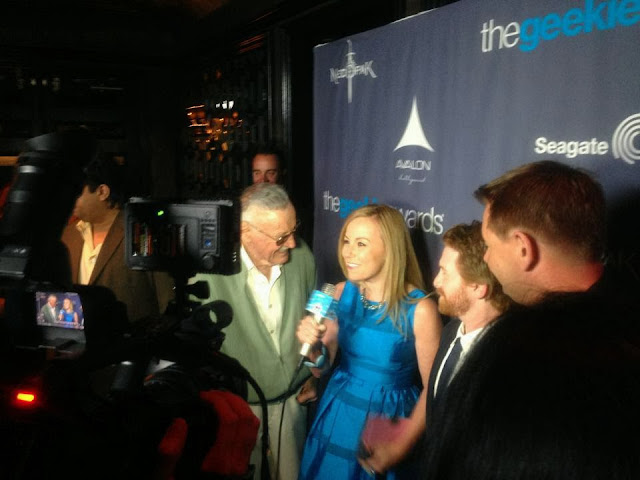 Most popular photo on my Facebook page was from the 1st Annual Geekie Awards of me interviewing  Stan Lee and Seth Green. The Geeks shall inherit the Earth.
Posted by Kristyn Burtt at 12:00 AM