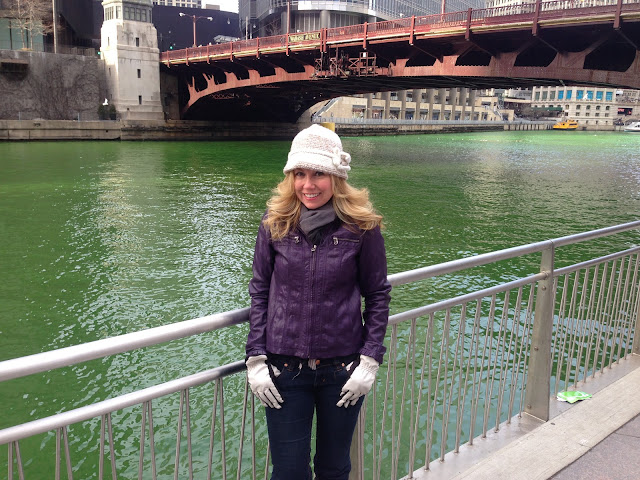 I hope you all had a fun St. Patrick's Day weekend. My holiday was spent in Chicago where they take the holiday very seriously. The crowds were lined up at the bars as early as 8 a.m. in order to drink their green beer. The weather was freezing though, so I hope it was worth it. I can't imagine needing a drink that badly, but then again, I can't drink green beer anyway.

Here are some of my media appearances from last week...pick and choose your adventures! 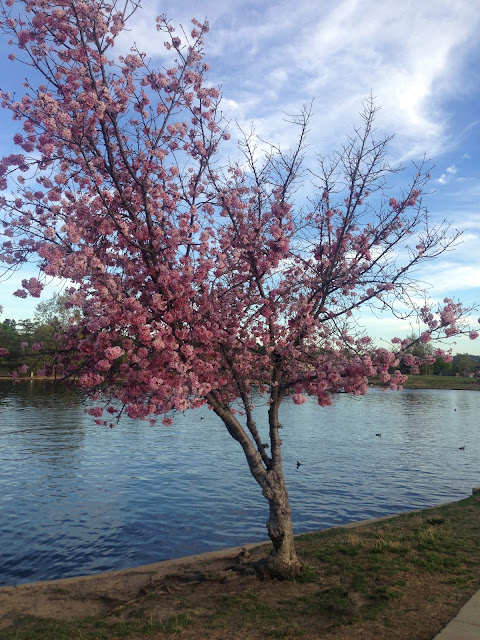 I spent a lot of time writing last week, so it was nice to go for a run outside and see this.

If you missed my Ryan Seacrest/Julianne Hough article about their split and the PR machine about the breaking story, click here. To see the new promo for AfterBuzz TV's Dancing with the Stars, click here.

The Radio Dish:  Does Matthew McConaughey have hair plugs? I give you the truth on his hair regrowth. Listen in at the 17:45 mark. 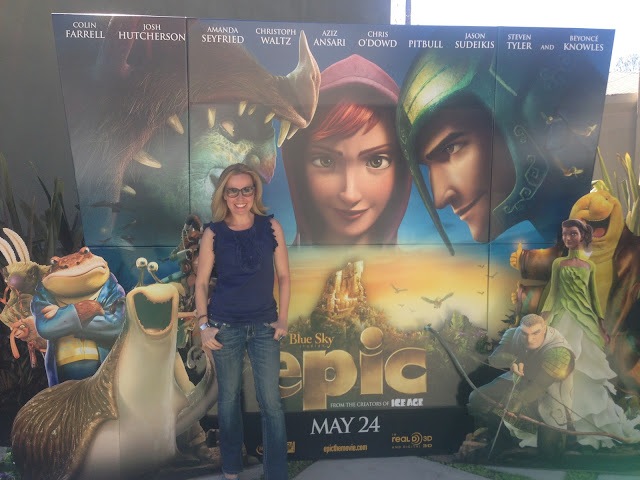 On the Fox lot to catch a sneak peek at Epic.

SheKnows:  My favorite articles from last week:
Epic: Animated films reflect a new generation for girls--My sneak peek look at the animated film, Epic.
Ryan Seacrest and Julianne Hough call it quits--They are never, ever, ever getting back together.
Director Ang Lee makes his next move: FX's Tyrant--As an Oscar winner, your next move is important. Lee makes a smart choice and does something fresh for his career.

Don't forget that I will be back on AfterBuzz TV with our first episode of Dancing with the Stars for Season 16. Our first guests will be Sharna Burgess and Andy Dick!  Watch us here live at 9pm PT.
Posted by Kristyn Burtt at 12:00 AM