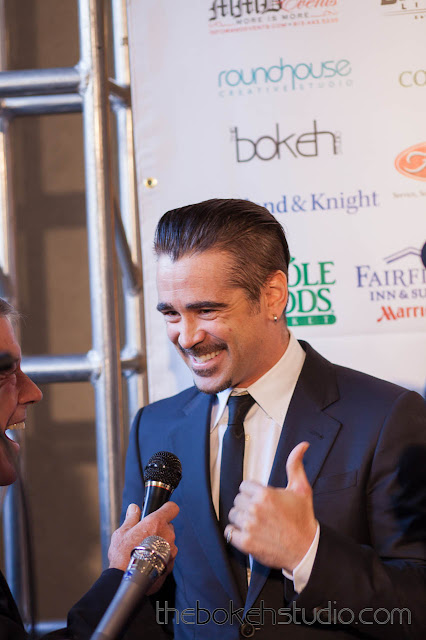 Here's a little eye candy for you to end your week. Colin Farrell.

Colin Farrell attended friend Ante Novakovic’s shorts premiere at the Gasparilla International Film Festival (GIFF) on Thursday, March 21, 2013.  Colin, came to Tampa, Florida to support his friend’s directional debut for the short, The Fix. Rumor has it that he was really sweet to everyone, posing for photos, and watching all of the shorts presented that night. I like to hear that. 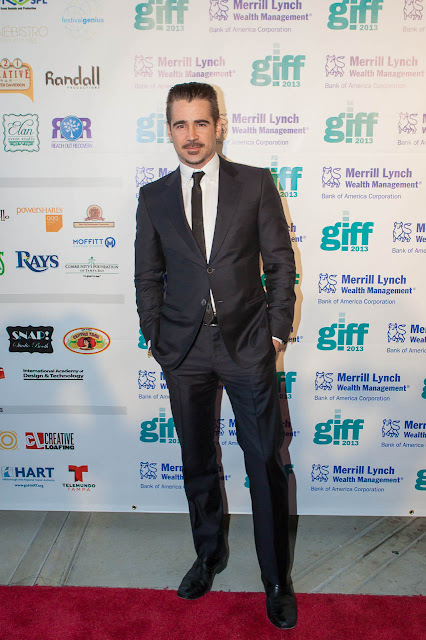 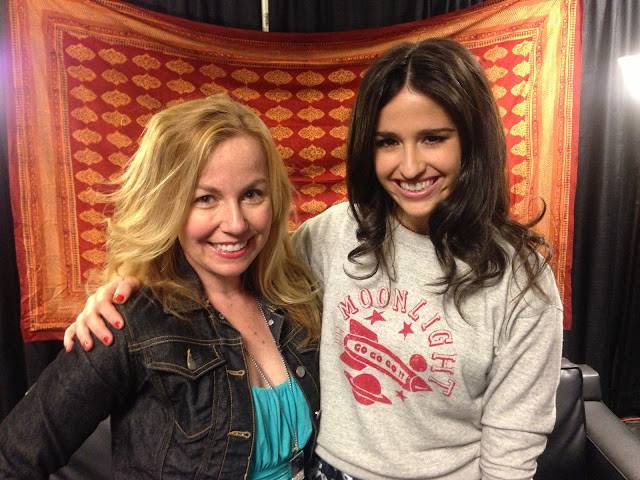 Me and the awesome Rozzi Crane at the Staples Center.

I am still waiting on our video interview, but the article is up on SheKnows!  She's such a superstar and mark my words, she's going to be big. Read all about her and her career as the first artist signed to Adam Levine's 222 Records. 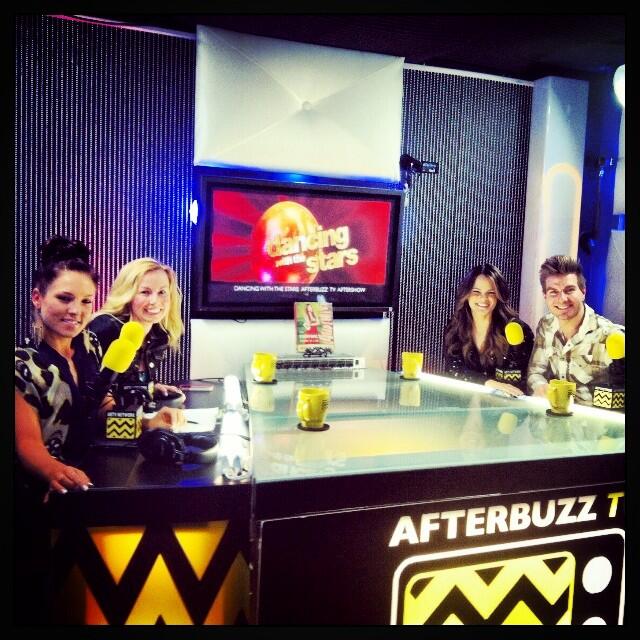 Me, Sharna Burgess, Suri Serano, and Karl Warden
It was so much fun to return to AfterBuzz TV for Dancing with the Stars. In case you missed it, here is the video and my exclusive article with Sharna Burgess for SheKnows.