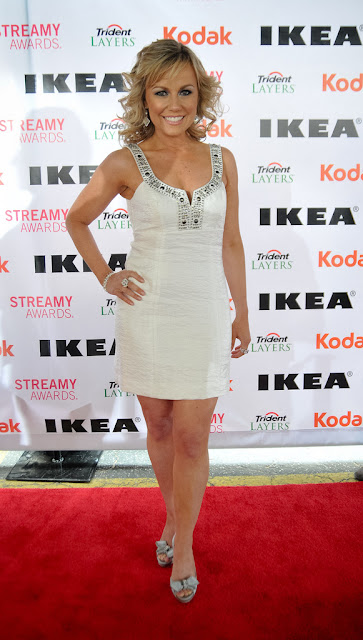 Well, it's officially awards season and it looks like the Streamy Awards are officially back.  I want to thank everyone that has nominated me on Twitter, but a few of you have asked for the official widget so you don't have to type anything.  Well, here it is!

The first widget is for hosting, while the second one honors the show, Red Carpet Report.  Any support or help is appreciated.  Let me know if you throw my name or show in the hat so I can personally thank you!

Posted by Kristyn Burtt at 7:06 AM