Erin Andrews on DWTS: My Thoughts 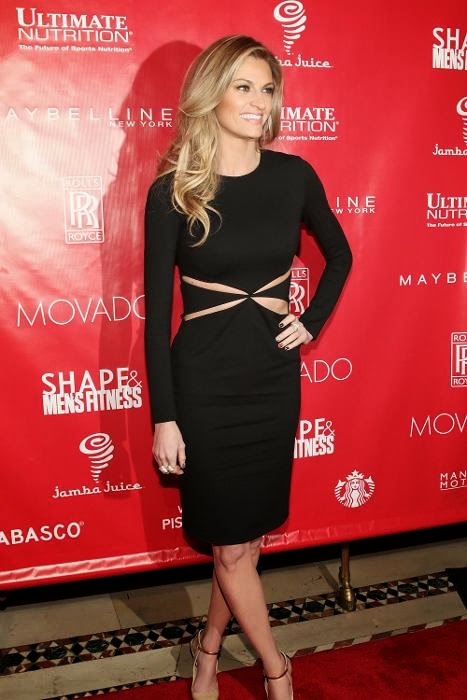 When The Big Lead report leaked out yesterday that Erin Andrews was going to replace Brooke Burke-Charvet as Tom Bergeron's co-host on DWTS, Twitter went nuts. Based on the responses I received, it was about 75% against Erin and only about 25% for Erin. That's not a good place to start. However, I am going to give her a chance, here's why:

1. Behind the Scenes: Even though Tom is more than capable of running the show himself, ABC clearly wants to showcase the behind-the-scenes interviews and he can't be everywhere. That's where Erin will come into play.

2. Interviews: I know that I made a remark more than once last season on AfterBuzz TV about Brooke's interviewing skills. Sometimes, I cringed. Erin is an excellent sports journalist who will bring her reporter skills to the table. I'm looking forward to some solid questions this season instead of "How do you feel?"

3. Personality: Look, I get it. Erin is a guy's girl. She works in a tough industry for females and she has a harder edge to her. However, she will bring some sass and snap to the table. Erin doesn't have a soft and fuzzy warmth, but I think she will have us all talking on Tuesdays about what happened the night before.

So, let's give her a chance. We haven't seen what she is capable of yet, but I welcome the change and the season debut of DWTS.

What do you think about Erin Andrews new gig? Let me know in the comments below.
Posted by Kristyn Burtt at 4:51 PM