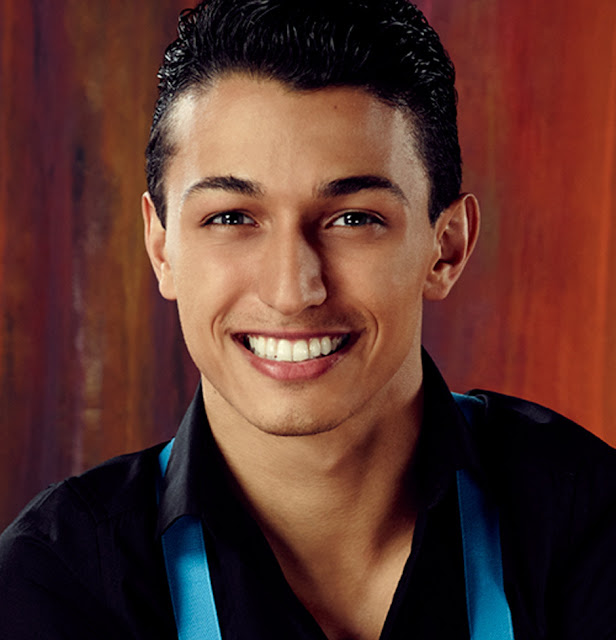 With so much focus from the fans about Twitter on last season's Dancing with the Stars, I decided to take a look at So You Think You Can Dance.  Fox has each contestant create a new account with the season and their name.  It is a level-playing field and the audience can decide who to follow during the season.  I think this is incredibly fair way to handle everything if the producers decide to do any Twitter voting. Fans spent half the season of DWTS arguing over the number of Twitter followers for Disney star Zendaya and how unfair any Twitter voting was for the celebs. While the SYTYCD contestants are in a different situation, I like the way the network handles the social media aspect of the show.

On Thursday, I created a Twitter list for the contestants so I could follow them without cluttering my already over-cluttered feed.  I wrote down how many followers each contestant had as of Thursday, June 20, thinking it would be fascinating experiment to see who is the fan favorite early on. 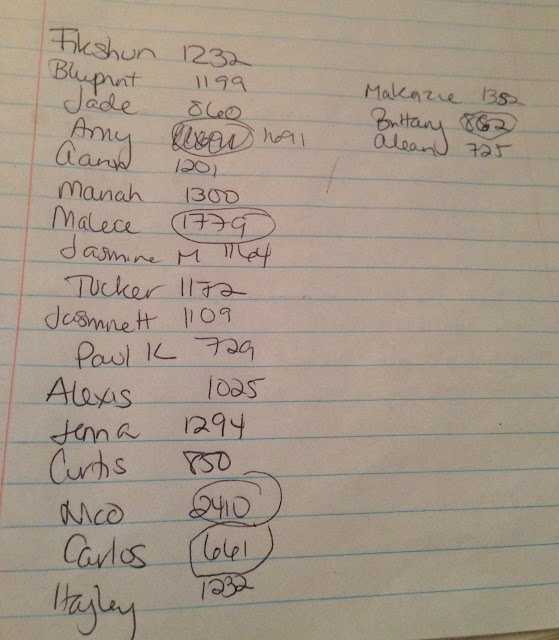 If you can read my chicken scratch in the photo above, notice that Malece Miller topped the Top 10 girls while Brittany Cherry was at the bottom. For the Top 10 boys, Nico Greetham was at the top with 2,410 followers and Carlos Garland had only 661 followers. If you checked their numbers today, you would see an increase for all of the contestants by now.

However, over the weekend, I noticed one contestant's numbers jump astronomically: Paul.  He went from 729 followers to over 5,000 within two days.  Really?  It made me think that only one thing happened: He bought followers. You can buy about 5,000 followers for about $75 via several internet sites. It's a deceiving way to make people think you have more followers than you actually do. Many of the accounts following you are fake or inactive when you buy them off of the internet.

What many people do not know is that there is a site that will track the percentages of fake followers. I did a little sleuthing and this is what I came up with for Paul's account.

His account is showing that over half of his followers are inactive on Twitter. Let's compare his account to Nico who had the most followers last week:

Nico, who is now up to 3,131 followers as of Monday, only has 13% of inactive followers. That is a a pretty typical number. Every Twitter account has some fake and/or inactive followers because of spam accounts or people who only open an account to follow celebs, but are inactive tweeters. The real number to focus in on is how many of the accounts that are following you are "good." This is where I raise eyebrows.  Nico has 84% and Paul has only 44%. Also, remember that Paul's follower count jumped from Thursday to Saturday...not on a show night after the audience watched him dance.

I am suspicious. I'm pretty sure that Paul bought followers because the pressure is on to be "America's Favorite Dancer."  Maybe he feels even more stressed to perform since he won SYTYCD Armenia? We all know how important social media is to connecting to the fans. I just think it's a really sneaky way to do it.

Chime in! Let me know what you think about social media, buying followers, and SYTYCD. Am I wrong? Is Paul wrong to do this?  I look forward to your feedback.